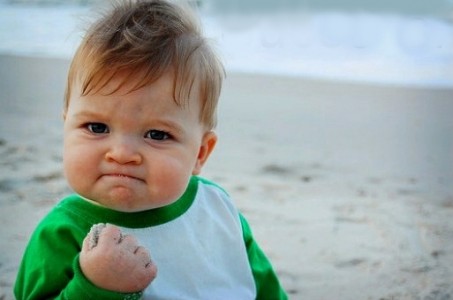 Next week will be Global Entrepreneurship Week (GEWUK) and in the run up to this I was privileged to be invited along to my old school, Highcliffe School in Dorset, to talk to Year 9 and Year 10 about my experiences and choices once I left their purple shores.

Although we speak to hundreds of students each year as part of Bright Green Enterprise, it was a surreal and slightly daunting task to be stood in front of some of my old teachers and current students who were waiting to hear what ‘interesting’ things I had been up to since leaving. Out of 180 students who were in my year group back in the day, this year’s Year 9s could have been forgiven for thinking that this mysterious ex-student about to speak to them had gone on the change the world in some dramatic way (e.g. Jamie Reynolds from the band the Klaxons who was in my year).

Instead they got me.

I only say this as the education environment for a good few decades until 2008 was breeding a generation of ‘change-makers’; young people designed to change the world by the time they were twenty-five through their dazzling ability and intellect the likes of which the world had never seen. We seemed to be surrounded by Internet billionaires, ‘overnight’ success stories of entrepreneurs building global empires from their messy teenage bedrooms, the growth in Gap Year and Volunteerism travel and subsequent boom in International Development courses and jobs where your role is to ‘save the planet’. This was also helped by the rise in social media users with people selecting the best bits of their life to put out there for friends to read about and see (“My life couldn’t be better!!!!”) After all, who wants to show a #selfie of their face just after they’ve been rejected for that dream job or been made redundant? All of this contributed towards a very particular view of what success looks and sounds like. But in 2008 of course the bubble burst and young people found themselves back down to the ground with a thud, struggling to get their head around the cost of university and competing for jobs against more experienced people whose CVs were twice the size. The path to success and a happy life seemed far narrower.

To an extent Enterprise Education continues to play a big part in this change-maker attitude (albeit a very positive one), telling our young people – ‘show off your initiative in an idea or concept and bring it to life!’ But of course it’s not as simple as that and this is where education should consider what Enterprise Education actually is and can do beyond the realms of one week or one day (Highcliffe School by the way, is a positive Eden of opportunity for young people – its facilities and curriculum on offer left me in awe of how it has shaped itself over the years!)  Enterprise Education should be embeded throughout the curriculum, which many schools already do, demonstrating to students how each subject can have multiple applications to the business world and therefore, provide more clarity on what ‘success’ and ambition should actually mean to a young person.

I tested this theory at the start of my talk to Highcliffe by asking: “who here knows what job they want to do when they leave school?” Out of well over one hundred and fifty students, a handful put their hand up (a future scientist, footballer and history teacher were among the crowd). This is the response one might assume of course as it’s a very young age to have mapped out your entire life plan (I certainly hadn’t). So the remaining 98% of the year group were apparently like the rest of us at their age, seemingly unsure about what they wanted to be (or not to be).

Enterprise Education helps us to develop life skills, employment skills and confidence in our own ability, it shows us how our skills fit in with those of others and it offers us a window through which to view a whole host of industry sectors and jobs that our subjects help build skills and knowledge around. Above all, it helps us form our own opinion of what success and the purpose of our education mean to us.

PS. The talk went very well – I had fifteen minutes so I did what any self respecting person would do and pulled out the best bits from the past fifteen years… Et voila, Lucy Devall appeared to have made a success of herself (for five slides at least). 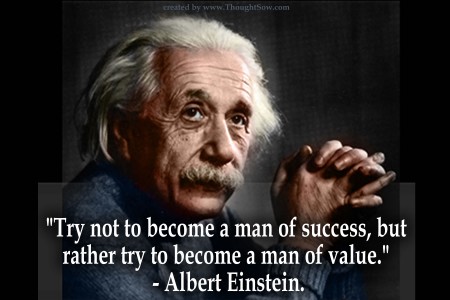